As global warming pushes up ocean levels around the world, scientists have long warned that many low-lying coastal areas will become permanently submerged.

But a new study published Thursday finds that much of the economic harm from sea-level rise this century is likely to come from an additional threat that will arrive even faster: As oceans rise, powerful coastal storms, crashing waves and extreme high tides will be able to reach farther inland, putting tens of millions more people and trillions of dollars in assets worldwide at risk of periodic flooding.

The study, published in the journal Scientific Reports, calculated that up to 171 million people living today face at least some risk of coastal flooding from extreme high tides or storm surges, created when strong winds from hurricanes or other storms pile up ocean water and push it onshore. While many people are currently protected by sea walls or other defenses, such as those in the Netherlands, not everyone is.

If the world’s nations keep emitting greenhouse gases, and sea levels rise just 1 to 2 more feet, the amount of coastal land at risk of flooding would increase by roughly one-third, the research said. In 2050, up to 204 million people currently living along the coasts would face flooding risks. By 2100, that rises to as many as 253 million people under a moderate emissions scenario known as RCP4.5. (The actual number of people at risk may vary, since the researchers did not try to predict future coastal population changes.)

“Even though average sea levels rise relatively slowly, we found that these other flooding risks like high tides, storm surge and breaking waves will become much more frequent and more intense,” said Ebru Kirezci, a doctoral candidate at the University of Melbourne in Australia and lead author of the study. “Those are important to consider.”

Areas at particular risk include North Carolina, Virginia and Maryland in the United States, northern France and northern Germany, the southeastern coast of China, Bangladesh, and the Indian states of West Bengal and Gujarat.

This flooding could cause serious economic damage. The study found that people currently living in areas at risk from a 3-foot rise in sea levels owned $14 trillion in assets in 2011, an amount equal to 20 percent of global G.D.P. that year.

The authors acknowledge that theirs is a highly imperfect estimate of the potential costs of sea-level rise. For one, they don’t factor in the likelihood that communities will take action to protect themselves, such as elevating their homes, building sea walls or retreating inland.

The study also did not account for any valuable infrastructure, such as roads or factories, that sits in harm’s way. A fuller economic accounting would require further research, Ms. Kireczi said. 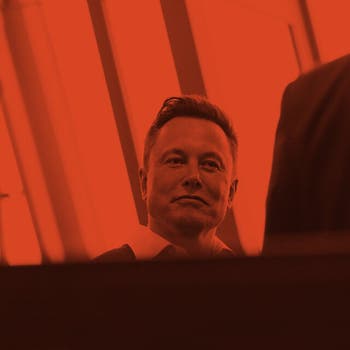 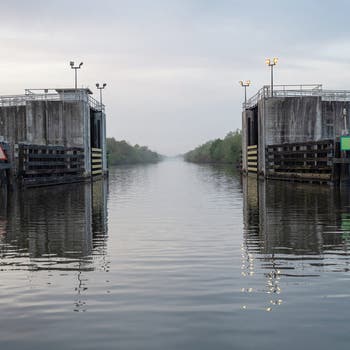 Destroying a Way of Life to Save Louisiana 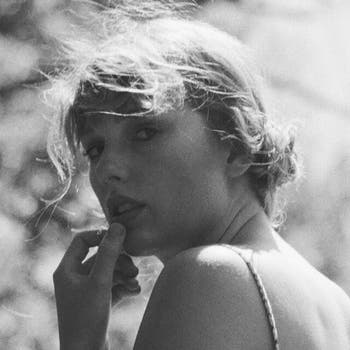 There are already signs that periodic flooding is wreaking havoc along coastlines. A July analysis from the National Oceanic and Atmospheric Administration found that high-tide flooding in cities along the Atlantic and Gulf Coast has increased fivefold since 2000, a shift that is damaging homes, imperiling drinking-water supplies and inundating roads.